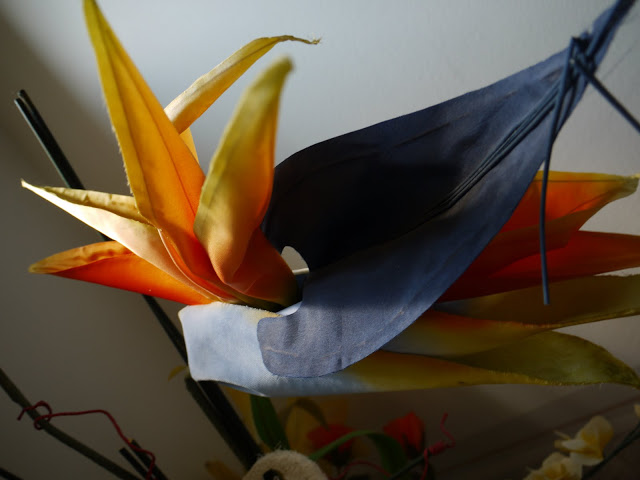 When I heard that British hatters had ordered thousands and thousands of artificial flowers from the Sebnitz manufactory, I decided that it was high time to pay a visit to this tiny village at the Czech border.  50 km from Dresden, the perfect destination for a weekend trip.

Already on the staircase, where I took the photograph above, I got some slight doubts about the lifelike appearance of these works of art. Moving along to the wedding room I was happy for being already married… (Funny enough that I actually wore a wreath of white and pink flowers on my wedding.)

Next we visited the creepy iron cellar where all the moulds were stored. Thereafter we were shown a film about the artificial flower production in Sebnitz before World War II. At that time Sebnitz produced 3/4 of the world demand.

Endless rows of workers, men and women, doing one single movement the whole day, cutting flowers, pressing, dying, making stems. In the factory and in home work- pictures from the industrial revolution!

After this disturbing impression we were guided to the today’s manufactury. We could watch a woman pressing veins into green cotton leaves (2000 kg pressure at 120°C!), another one fixing marigolds on stems, and a third one colouring poppies.

AND: finally we had the possibility to ask questions.

NO, there is no big production anymore. Artificial flowers now come from the Far East. We only produce for the shop downstairs. NO, we didn’t deliver to English hatters on occasion of the royal wedding. Those flowers came from Wallroda (also nearby), from a manufacturer with better  connections to the WEST. 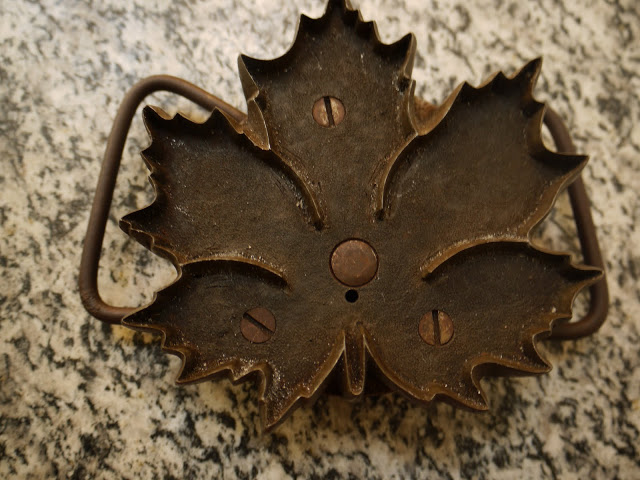 Finally we were guided to the shop. Hard to believe, but there were only a few lifelike flowers, the bigger part had exchanged the natural look for stage potential (easy to be seen from the last row…)