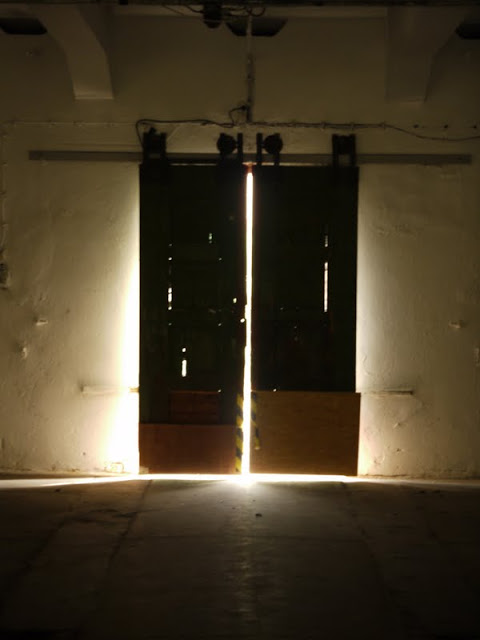 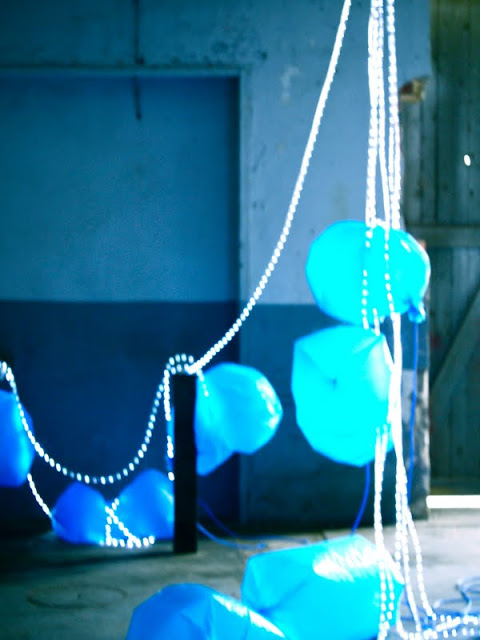 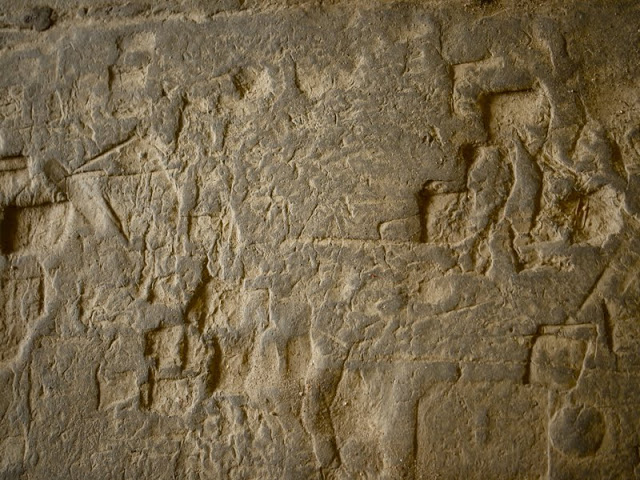 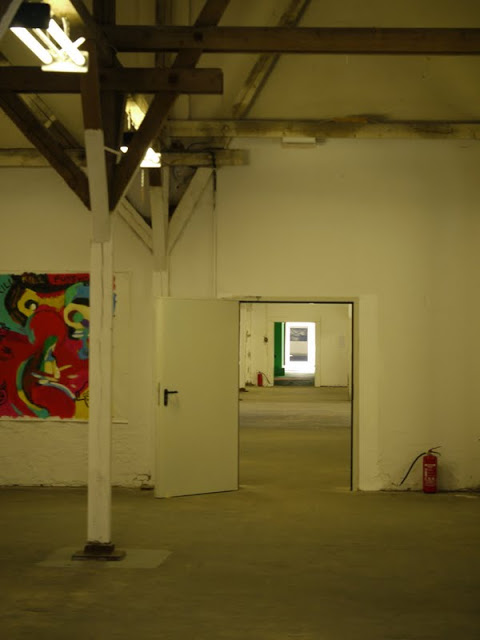 The exhibtion “Slaughterhouse Five” is inspired by and named after a book by Kurt Vonnegut. The story is set in the area of the Ostrale. The site used to be a natural resort, in the 20th century it became Dresden’s main slaughterhouse. Today the former fattening stables, slaughterhouse, heylofts, fatmelting house, cold storage house, abbatoir refuse processing halls – all this has been transformed into exhibiting space.
The atmosphere at the Ostrale gave me goosebumps. It’s really freaky there. The setting is frightening and seems almost otherworldly. The day I was there, my friend and I were nearly the only visitors. Being alone in a place of such horrible history (especially for me, the “almost vegan”) added an extra flavour to the exhibited pieces.
Some artists had been inspired by the slaughterhouse theme itself. There were photorealistic paintings, sculptures and weird installations. Overall I was struck with the darkness of imagination that must have been necessary to create such art. One huge hall for example was filled with dozens of rows of human-looking bodies hanging on ropes from the ceiling – without heads. In the background enormous pigs, wearing clothes.

Other pieces were weird (sculpture of shitting dog, called “The Shitting Dog), monotonous (installation: a film of sheep grazing projected on wall), or too abstract to recognise anything. Then there were some rather detached from the theme which were my personal favourites. 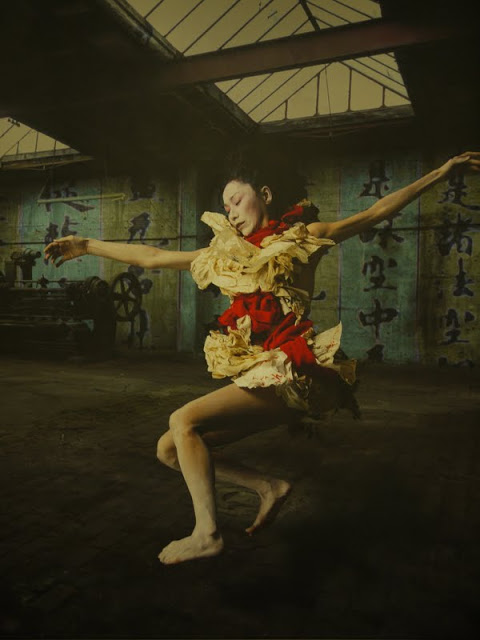 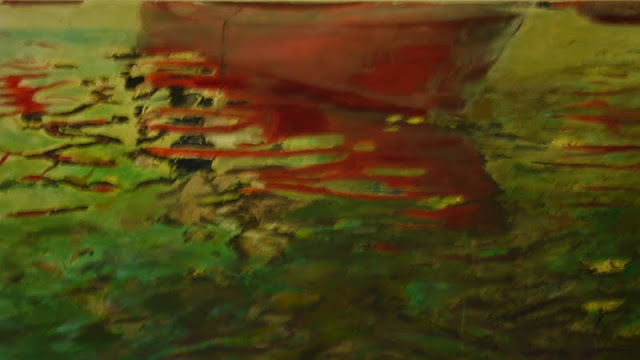 Overall I do recommend you visit. My report may turn you away from the Ostrale, but I think it’s an experience like no other. And despite all the horror I went feeling hopeful and lighthearted. A very mind soothing exit is guaranteed thanks to the “Vegan Garden” snack bar!